Home / About Us / Who We Are / Edwin Quilliam

Edwin Quilliam, father of three, was born and bred on the North-West coast of Tasmania. A country boy at heart he worked building and farming until he eventually made the move to Hobart to follow a path of helping others. He studied counselling for a while and through that fell into the funeral industry. That was 12 years ago and where he met Bec.

Edwin is now semi-retired but still works casually and enjoys the role of Celebrant for Funerals.

Away from work, it is time with family and friends that he derives most enjoyment from along with travel and a nice sunny day… but also those quiet moments, in his big chair reading the Smithton Chronicle.

You n’ Taboo was Edwin’s brain child and between he and Bec, he often finds himself increasingly busy talking to strangers about death and dying. 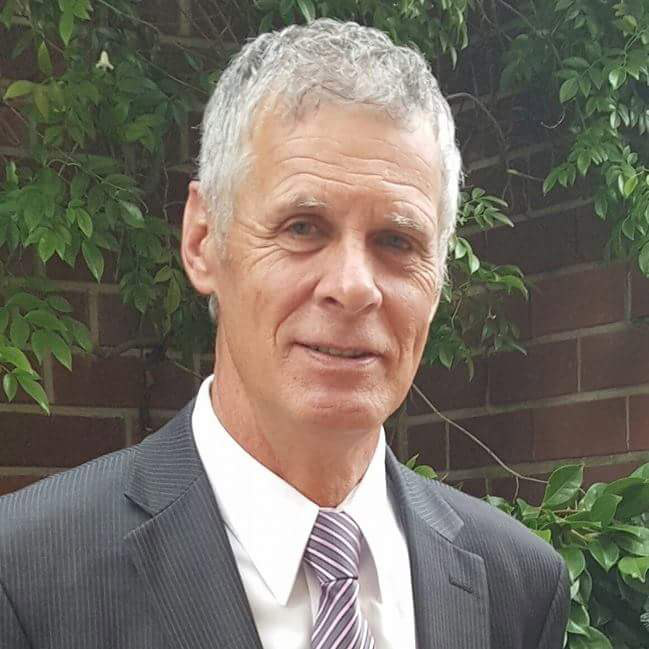